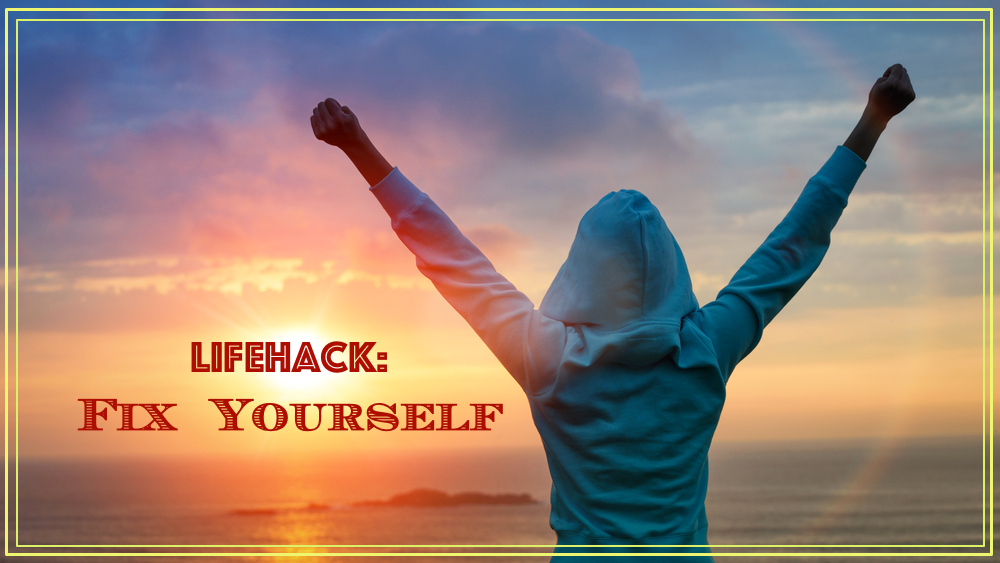 Feeling exhausted is so common these days that it has its own acronym, TATT, which stands for
<< Tired All the Time >>

Enhance your body with:

- Are you vegetarian? Few things to remember:goo.gl/8Wwdoq

Find out which reboot technics works for best and move forward.
It’s not just a time-saver – it’s a lifesaver. 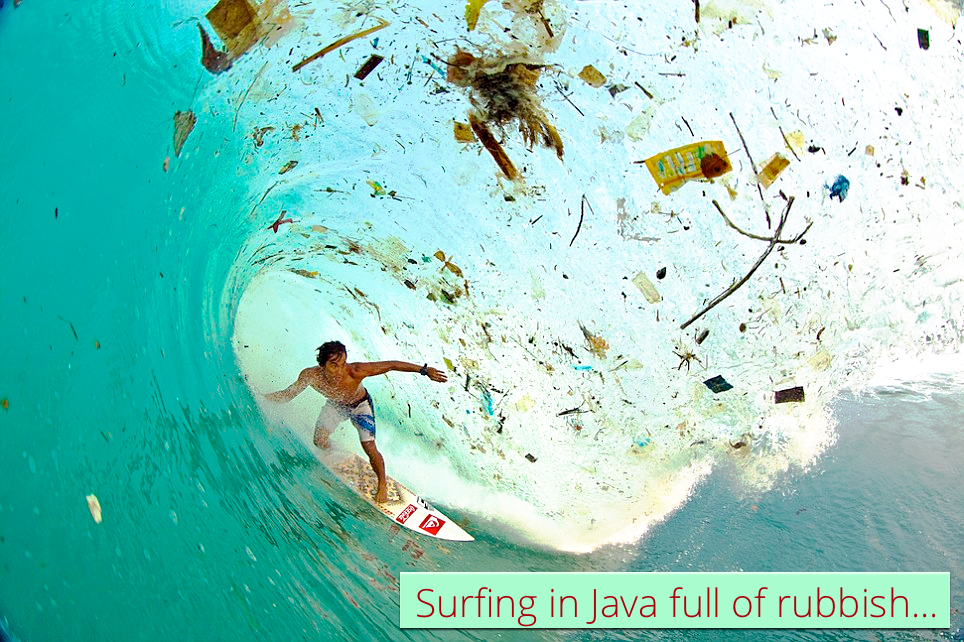 #Surfing is one of the world's most photogenic sports, often taking place in exotic locations.

But, as this worrying picture shows, surfing is not always that glamorous.

The picture was taken off the coast of #Java in Indonesia and shows the country's most famous surfer Dede Suryana gliding through an enormous trash-filled wave.

The incredible picture was captured by surf photographer Zak Noyle who searches the world looking for the perfect surfing pictures.

He said: 'The trash suddenly showed up while we were out in the water in a large mass, including 3 trunks the size of cars, lots of food wrappers and bottles as well, we even saw soccer balls floating amongst the debris.'

Despite its natural beauty, #Indonesia is well known for its #rubbish filled water.

As reported by National Geographic, the Citarum River has so much #garbagefloating in it that you cannot see the water, making it impossible to fish in.

Marine wildlife - such as fish and turtles - often get into difficulty because they mistake plastic bags for food. This also creates problems for humans as the fish which are captured by fishermen often contain high levels of chemical toxins .

These harmful toxins are then absorbed by people who eat the fish.

The trend is coming from Tibet and Asian countries

Find out more at: http://goo.gl/jtxvB1 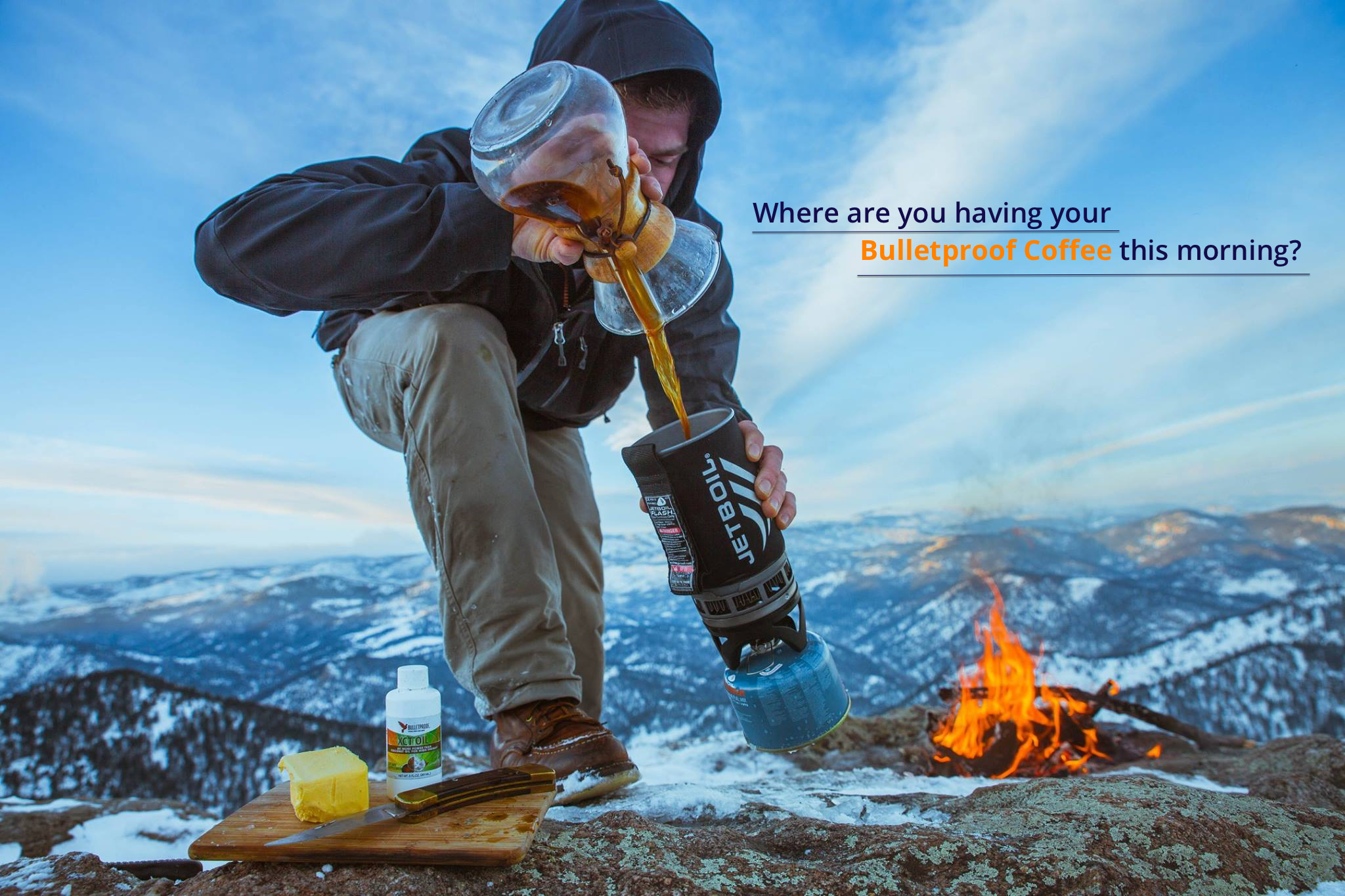 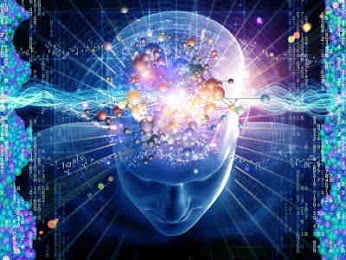 Alzheimer’s, Parkinson’s, Autism, Epilepsy, MS, ALS, Dementia… what do they all have in common? They are all neurodegenerative disorders that can be efficiently addressed by Ketogenic diet (keto diet) - high with MCT oils/fats, low carbohydrates and sugar 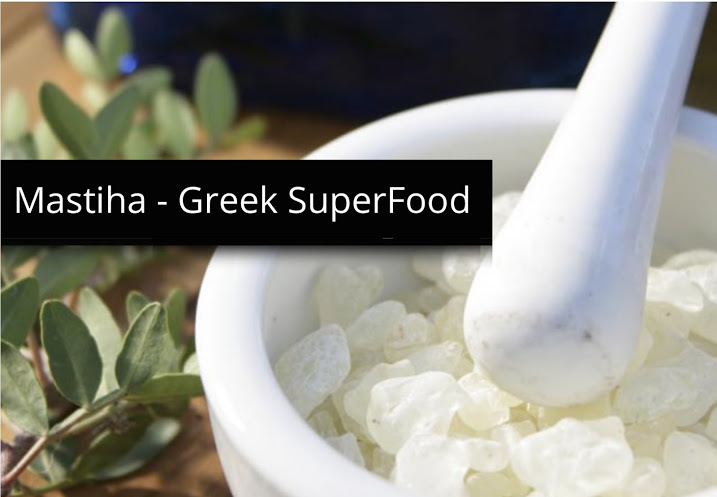 Scientific research has shown that this resin has anti-oxidant, anti-bacterial, and anti-inflammatory qualities. 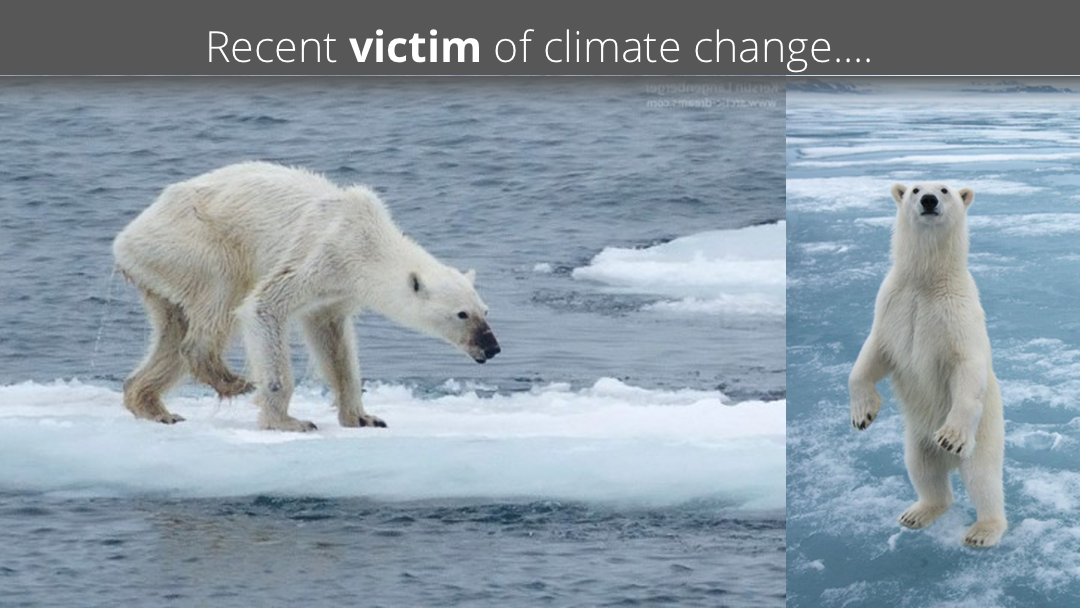 Have a look on latest image of a sickly, skinny and starving Polar Bear shot by photographer Kerstin Langenberger off the Barents Sea on the Norwegian archipelago of Svalbard.

As sea ice melts due to climate change, Polar bears can’t rely on their traditional diet rich in fish, seals, and other marine-based food. The bears are turning to terrestrial foods like berries, birds and eggs, but they’re not ashealthy and their survival rate is threatened by this new diet

Polar bears are not the only animals to be affected by the melting sea ice and warming water temperatures.
- Walruses, who usually “haul out” on sea ice, have been spotted gathering on land in Northwest Alaska instead.
- Beluga, Bowhead and killer whales have all begun to change their patterns because of lack of sea ice.
- White-beaked dolphins have been forced to venture further north seeking after sea ice.
Information credit: http://goo.gl/8mCm7R

World Environment Day (WED) or Eco Action Day is celebrated every year on 5 June to raise global awareness to take positive #environmental action to protect nature and the planet Earth. 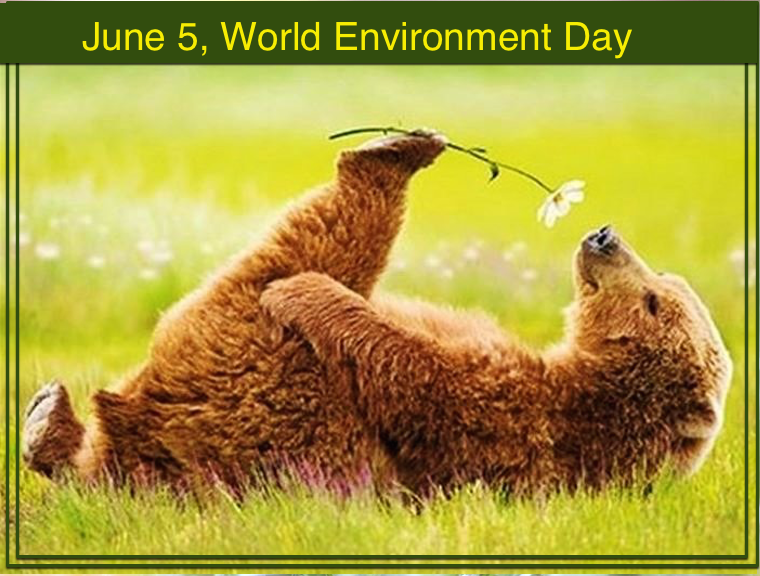 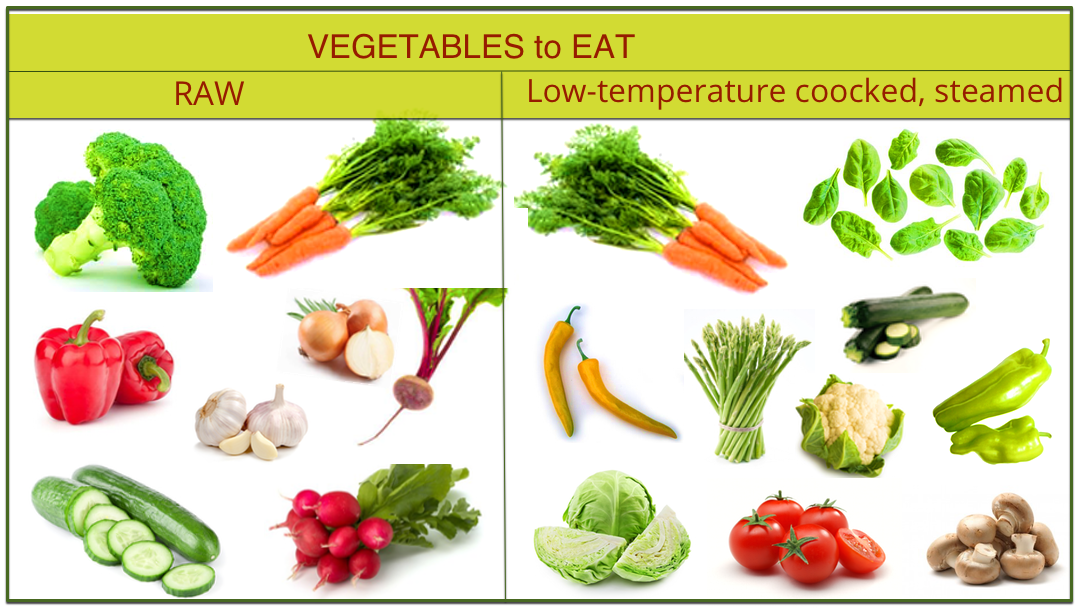 re Vegetables Healthier Raw or Cooked?

Contrary to the popular belief of raw food followers, #cooking can actually increase the bio-availability of beta-carotene, starch, andprotein that are better absorbed while cooked than raw

The bottom line, is to eat your veggies and fruits no matter how they're prepared
Collapse